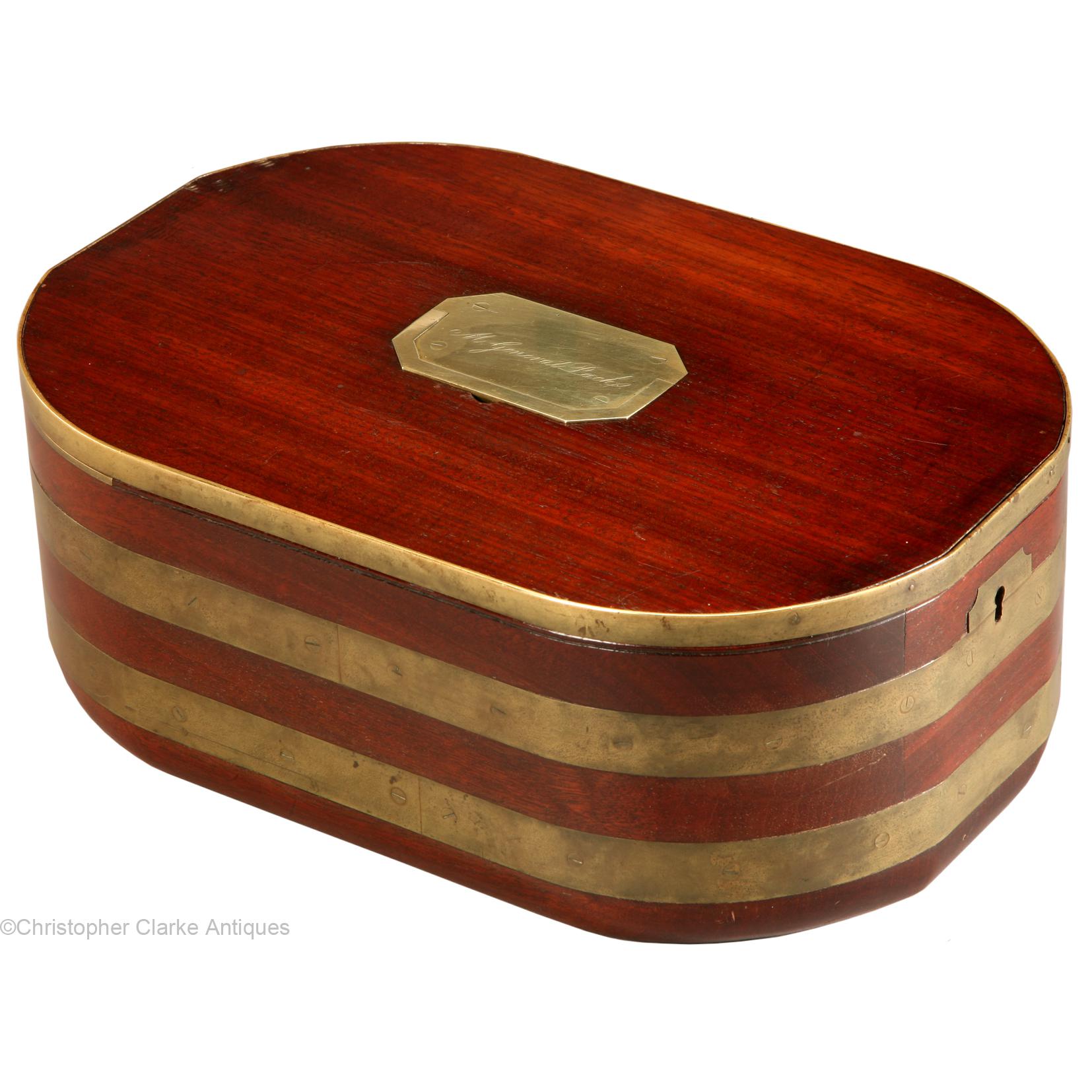 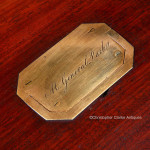 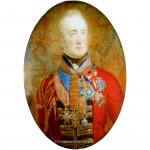 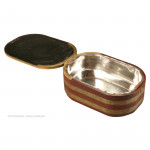 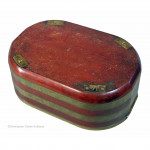 His memorial at St. Canice Cathederal, Kilkenny sums up Pack's army life; it is inscribed 'The name of this distinguished officer is associated with almost every brilliant achievement of the British Army during the eventful period of continental warfare between the year 1791, in which he entered His Majesty's Service, and the year 1823, in which he ended his honorable career'. He started as a sixteen year old Cornet in the 14th Dragoons, seeing action at Nieuport and Boxtel and gaining his Lieutenancy. In 1796 he joined the 5th Dragoon Guards as a Captain and in 1798 went to the 4th Dragoons as a Major. By 1800 he had his Lieutenant-Colonelcy in the 71st Regiment. He joined the expedition to the Cape of Good Hope in 1805 and was severely wounded but still fought the next day at the battle of Blueberg. In 1806 he took the 71st to South America with General Beresford, fighting in six actions. He was taken prisoner but escaped. After seeing more action he returned to Europe at the end of the year.

Early in 1808 the 71st embarked at Cork for Portugal under Wellington. In 1809 he marched into Spain under Sir John Moore. In June that year he was involved at Walcheren and the siege of Flushing. His regiment were held back from returning to the Peninsular to recover from Walcheren fever. However, he was anxious to get to the developing campaign there and so took command of a Portuguese infantry brigade. In 1810 he became Aid-de-Camp to the King which gave him his Colonel's rank. Although the 71st by this time had joined Wellington, Pack was not allowed to return to them. He stayed with the Portuguese brigade for another 3 years before being appointed to the Highland brigade. He was on active duty to the end of the Peninsular Wars receiving the honour of wearing a cross and seven clasps for commanding troops and seeing personal action at Roleia, Vimiera, Corunna, Busaco, Ciudad Rodrigo, Salamanca, Vittoria, Pyrenees, Nivelle, Nive, Orthes and Toulouse.

He became a Brevet Major-General in 1813 and in this year was also appointed Knight Commander of the Portuguese Order of the Tower and Sword. In 1815 he became a Knight Commander of the Order of the Bath. At the renewal of hostilities with Napoleon, Pack commanded the Highland Brigade at Quatre Bras and Waterloo with his forces playing an important role in both. This was his last foreign service. In 1819 he was appointed Lieutenant-Governor of Plymouth and in 1822 was gazetted to the Colonelcy of the 84th Regiment. He was also thanked for his services by Parliament 5 times. A year later he died in London. Pack purchased all his commissions and rose through the ranks fairly quickly. He was an officer who led from the front and was wounded 8 times, with several horse killed and wounded under him.

The Waterloo Roll Call described him as 'one of the most dashing leaders of the Peninsular Wars' and noted 'He was scarred with wounds and covered with glory'. It also describes him as fidgety with an irascible temper that somewhat tried those that served under him. So much so that after he escaped capture in Buenos Ayres and took command of a battalion at Colonia, one of his soldiers wrote on a barn door 'The devil break the gaoler's back, That let thee loose, sweet Denis Pack'. His character is further illustrated by a story of him being court-martialed as a young Cornet on the charge of striking the commanding officer of his troop in the 14th. Pack was cashiered as a result but a couple of years later managed to obtain his Lieutenancy in the same corps. He could not have worked his way up from a private soldier in such a short space of time so probably served as a volunteer to restore his rank.

Given Pack's dates he must have bought this Bidet after 1813. It is probable that he did so on his return to England after the Peninsular Wars and before Waterloo. This is an unusual form of bidet with the leather lined lid held by a large purpose made hinge to form a shelf. Most bidets have a removable lid. The size is also a little smaller than expected and the shape not rectangular but with rounded corners. The liner is Sheffield plate and not copper. Perhaps given these facts, this box was designed to also be used as washbasin. The brass screw plates to the underside, given their proximity to the rounded edge, suggest they would have taken brass rod legs as opposed to turned mahogany ones. The box is strongly bound by 2 one inch straps and the top has a brass edge. The flush handle to the top also forms the engraving plate that bears Pack's name. Even without the provenance of one of the most decorated officers of the Napoleonic Wars after Wellington, this basin is a superb piece of campaign furniture and made by a skilled cabinet maker. Add the fact that it could well have been at Waterloo and it makes it an important item. The name plate is illustrated on the back cover. Circa 1813. The miniature portrait of Pack is shown by kind permission of Glenn Burles.